“I am indebted to Greg for his return from retirement,” says Craig Mayman [EVP Sales, Marketing, & GM Australia]. “His support and experience have been invaluable. He will certainly be missed.”

Greg’s initial retirement came at a tumultuous time for Schramm and the drilling industry in general. Longtime industry personnel were retiring faster than newcomers could gain experience.

“I bleed Schramm red,” Greg says. “When they called and asked for my assistance, I was more than happy to come back.”

Greg returned to the company in 2017 as a consultant, bringing his decades of experience in Products, Sales, and Service to the new leadership team. Craig credits Greg with helping to stabilize the ship.

“Greg has been a key figure for us,“ says Otis Spencer [President & CEO]. “He’s done fabulous things for Schramm.”

Greg began his Schramm career in the Rotadrill Demonstration Department performing drilling demos. He then became a Service technician, transitioned into Sales and rose through the ranks to become International Sales Manager. During his time in Service and Sales, Greg travelled to more than 28 countries, collecting hundreds of colorful anecdotes.

“Many moons ago, I had a waistline smaller than my chest and a head full of hair,” Greg says, explaining the origins of the infamous “Schrambo” moniker. “At a visit to the Barrick Goldstrike Mine in Nevada, I worked with an employee they called Rambo. When I met him, someone announced over the radio: ‘Rambo, Schrambo is here’, and that was 35 years ago.”

During a trip to the Baja peninsula, Greg was forced to subsist on nothing but local lobsters–the only edible food for weeks on end. A visit to Saudi Arabia featured a goat sacrifice. In Rhode Island, he partook in a demonstration that sprayed then-President Dick Schramm [Chairman] with pipe water and cuttings. In Slovenia he remedied an erratic rotation problem on a rig by removing his polished dress loafer and wrapping it onto the sticking hydraulic valve.

It’s that sort of ingenuity that led him to his preeminent position at Schramm: Product Development. “That was always my favorite part of the job,” says Greg. “Our product growth is very organic. It’s driven by our customers,” he explains.

“When a customer needs something that isn’t in the catalogue, the Product Development team looks at our existing products and decides how to modify them to meet those requirements,” he says. “Then we ask, ‘Is this something unique to a particular customer, or is this something the market needs?’ And that’s how new products are born,” says Greg.

This commitment to meeting customer needs distinguishes Schramm from the competition. It is an approach built on fostering customer relationships to drive innovation and leverage expansion into new markets.

For the past two years Greg has worked closely with Curtis Mulhaul [Products Manager], imparting his years of technical expertise, to prepare for a hand-over. Greg says Curtis has spent significant time in the field of late, gaining important application experience to prepare for this transition.

“Working under Greg’s wing has helped me evolve into the role of Product Manager,” says Curtis. “Over the past few years Greg has taught me how to become a leader and to think outside the box. I will certainly miss working with Greg. Hopefully, retirement gives Greg more time to improve his competitive shooting accuracy.”

Otis and Craig both commend Greg for his extensive work with the Product team’s engineers. “I’ve been very impressed with how Greg has been able to pass his knowledge on to the rest of the team,” says Otis. “He’s been a great coach for us.”

When asked to impart some advice, Greg had this to say: “People nowadays feel like they have to leave a job after a few years or they’re doing something wrong. My colleagues and I started at Schramm, and we stayed in the business all our lives. Our advancement took place internally, not by going from job to job. I started as a product demonstrator and am leaving as a senior manager. You can work your way up a company and gain a wealth of knowledge and experience in the process.”

In retirement, Greg plans to spend most of his time with his family and enjoy his hobby of competitive clay-shooting, for which he is also a certified instructor.

Thank you for 37 years of service, Greg. You will be deeply missed. Enjoy your second retirement! 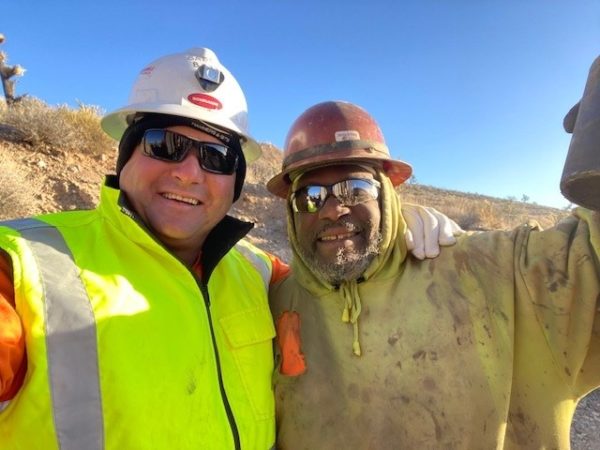 In The Field with Hammers & Bits 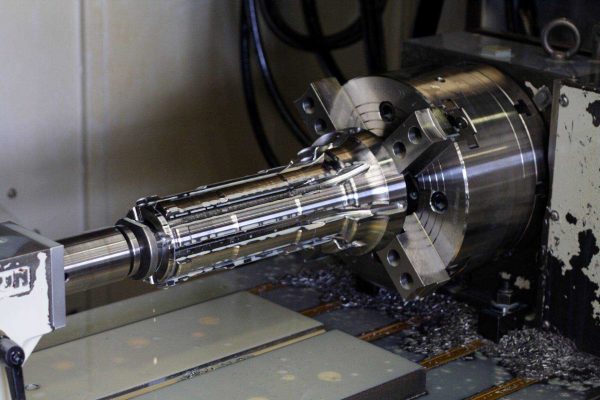 Reliability a Key to Driller Satisfaction in Hammers and Bits 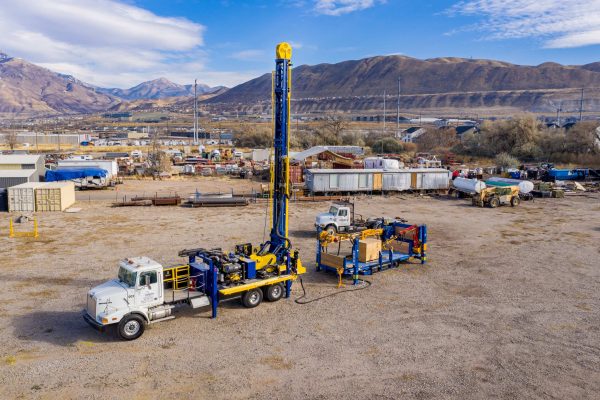