In the early 1950s, Schramm developed the Pneumatractor™, a PAC with hydraulically powered front end loaders and backhoes. This gave rise to Rotadrill™, the first air rotary drilling rig of its kind. Rotadrill was used for blast hole drilling, water well drilling, and mining. 1959 saw the advent of the DTH (down-the-hole) pneumatic hammer, adding rock breaking percussion to rotary drilling.

In the 60s, Schramm became the industry leader in dual-tube reverse circulation (RC Drilling), ushering in the era of mineral exploration, and expanding its operations to Australia.

The T685 and T450 rigs were developed in the early 1980s, incorporating the sliding angle mast (SAM), which allowed drilling at angles from 45 to 90 degrees. The T685 and T450 revolutionized the drilling industry with their mobility, efficiency, and affordability. They remain the industry standard for RC Drilling.

Schramm celebrated 100 years, bringing its history of groundbreaking technological innovation into the next century. The company dramatically expanded its Australian operations with Schramm Hammers & Bits. The 2000s ushered in the era of the TXD Oil & Gas rigs. The FURY Series is the latest class of rig, and incorporates industry-leading Electric over Hydraulic (EoH) technology. Schramm continues to develop new technologies focused on serving the needs of its customers. 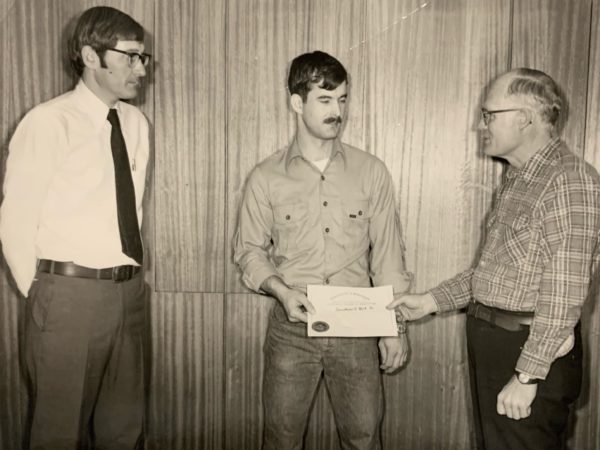 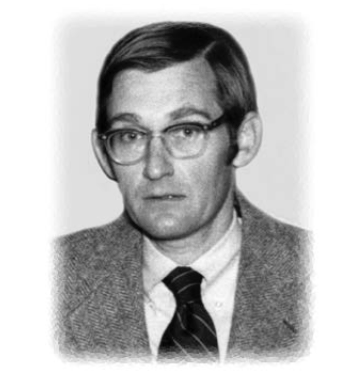 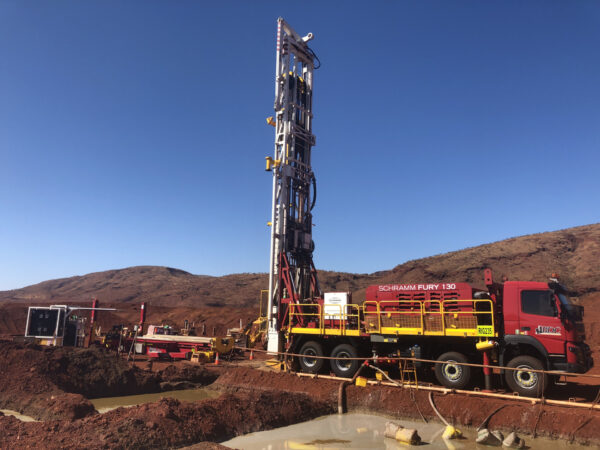